The new airport was opened in 1995 while the older one is still in use with the Ushuaia Aeroclub and is known by airportcode SAWO. The new airport has been used by various airlines at different periods. It is the world's southernmost international airport and is often used by passengers as a cruise-ship gateway to the Antarctic.

Ushuaia International Airport can accommodate airplanes as large as the Boeing 747. Tower Air operated 747s and Aerolíneas Argentinas operated 747-400s into the airport during events of high passenger numbers (such as entire cruise-ship passenger payloads) until retiring the 747 in February 2012.

In the past, Condor, LTU, Air Berlin and Lufthansa also offered charter flights from Germany, Austrian Airlines from Austria, and XL Airways UK and First Choice Airways from the United Kingdom. It also chartered flights to Maputo, Mozambique.

The airport is on a peninsula extending south into the Beagle Channel, and all approach and departures are over the water. 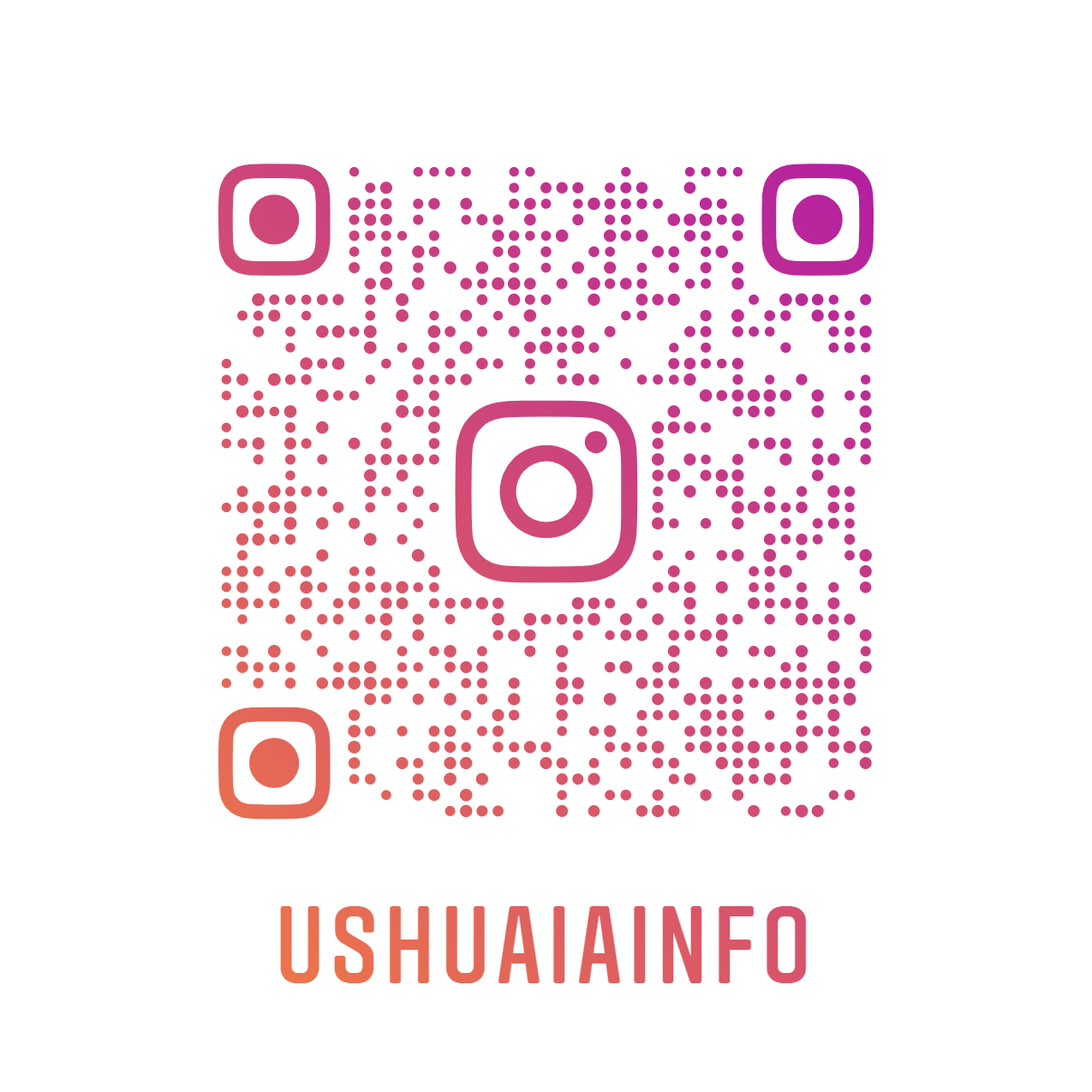 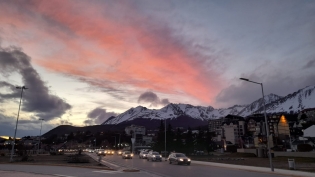